ALL YOU NEED TO KNOW ABOUT REAL FUR AND ITS JOURNEY

By William April 23, 2019 April 18th, 2020 One Comment
From the belief of “contagious magic” to rich fashion statement- fur has passed a long way and will march for future decades. It belongs to that classic clothing material which has stood strongly the test of time. So many fashion changes are there but nothing can affect the effectiveness of real fur. In other words, it can be said that people never stop loving real fur. Previously, the fondness was inspired by contagious magic and distinctive social recognition but slowly and fortunately people started to prefer wearing real fur simply for its incredible warmth and high style value.

What is this “contagious magic”?

Previously it was believed that if one person wears an animal pelt or skin, he or she will get some special connection to that animal. Mainly, the hunters used to believe in this magic. In other words, it can be said that if one wears the fur of a cheetah, he or she will get the intelligence and speed of a cheetah. And the intelligence and speed will guide them through their entire life.

The journey of real fur in 4 stages

It may sound ridiculous now but it was actually strong believed at that time. As centuries rolled on, fur got a new type of praise. People started to wear real fur to show their high social status instead of getting a special connection to any animal (contagious magic). It has been noticed that in ancient Egypt, only high priests and kings were allowed to animal fur. High priests prefer to real fur outerwear during ceremonial events in order to show their high place in the society and the importance of fur.

During 11thcentury, noble and rich persons used to wear fine fur outerwear and they wanted to use it as a distinctive feature of high-class people. They wanted to show a difference among low class and high-class people through fur outerwear. But after a time, lower class husbands started to place mortgages on their homes just to give their wives real fur coats and other outerwear. Higher class people were very eager to include laws in the social system so that lower class people cannot buy the best fur such as vair or ermine. Actually, they were in need of some distinctive feature which sets apart two social classes easily. After that, the lower class people wear allowed to wear the fur of otter, fox, and small rodents.

During the starting of the 1500s, the scenario started to change greatly. In North America, this item got too much popular and started to trade realfur coats and jackets between the Indians and Europeans. In The 1800s, the high demand for real fur resulted in a massive decline of the animal population. And after that, the craze went down for a while and silk became the most wanted item at that time.

In the starting of the 1900s, the technological improvements in all the fields also have influenced the fur trade. With the technological support and better trade strategy, producing lighter, shinier and silkier fur garments were possible. And it has just boosted the fur demand once again. Yelena Yelmarkinvented a unique way to create fur outerwear in leopard skin pattern and that just went viral. In that time, mink fur was highly expensive and red fox fur was comparatively less expensive. During the end of The 1900s and starting 2000s, many fashion experts have enriched this genre with their unique creations. Probably there is no fashion expert or Hollywood celeb, whose winter wardrobe has no real fur item. Maybe there are too many ethical dilemmas though people choose to wear real fur.

There are too many ethical dilemmas. But it is time to think from a different perspective. There will be winter and you can’t do anything about that. All you can do is you can wear cold protective clothes to beat the cold. But it does not mean you can wear anything or dress in a haphazard manner. You have to wear the right thing to match both the fashion and trend. There is nothing warmer than real fur and it has high style value. And that’s why people prefer this option than any other for centuries. But you find yourself with reluctant due to the ethical dilemmas.

But with real fur, you will not face these kinds of the problem- no environmental pollution, and no skin diseases! Real fur outerwear can accompany you for decades whereas alternative products run for only one to two years.

Lastly, it can be said that from the “contagious magic” belief to high fashion sense- you will find real fur in everywhere. It has become one of the integral parts of modern human life. Incredible warmth, healthy insulation, high fashion value, and comfort- all you will get with fur outerwear. If you are already aware of these benefits previously, you must in search of some best destination to shop the best one for you. Instead of constantly hitting the search engine with “fur coats near me”, this time have a try with us and you won’t be disappointed.

We have huge real fur outerwear (Chinchilla, Mink, Rex-Rabbit, Raccoon, and Fox) collection. You can visit us both online and offline. We offer an amazing discount and other offers throughout the year, just visit us!

Keep browsing us to get the latest discount coupons! 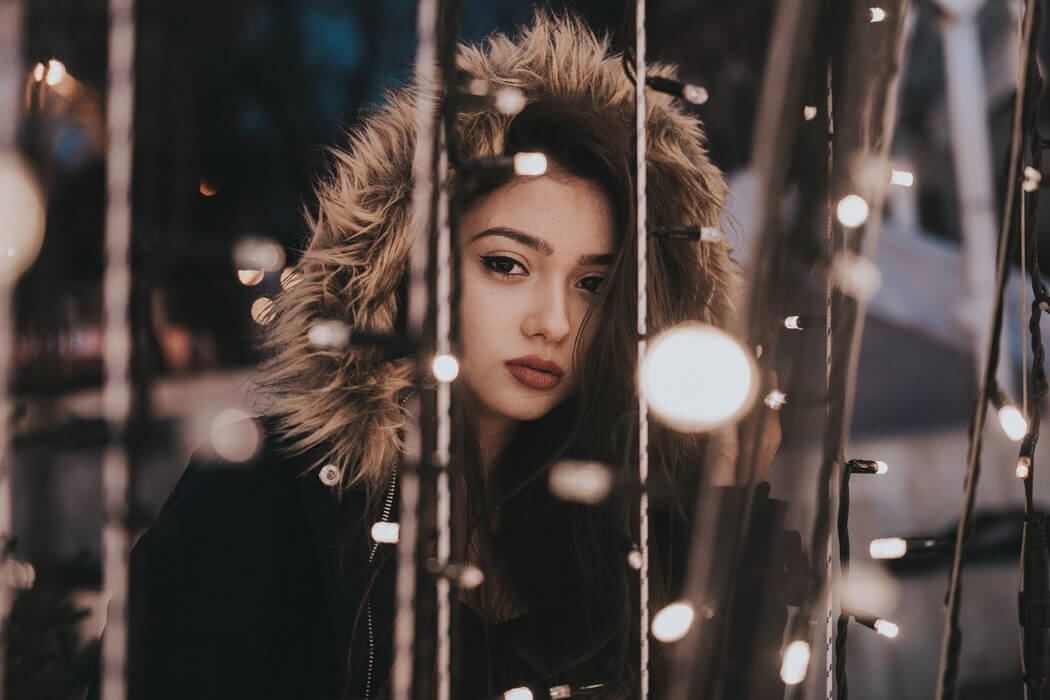 HERE ARE THE UTMOST BENEFITS THAT A PARKA JACKET CAN OFFER 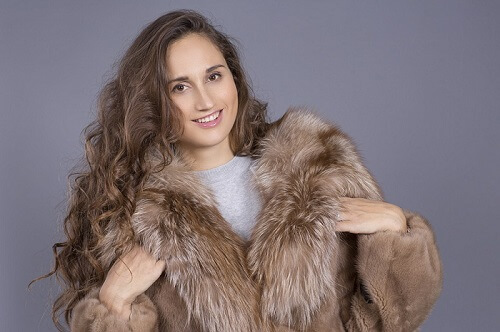 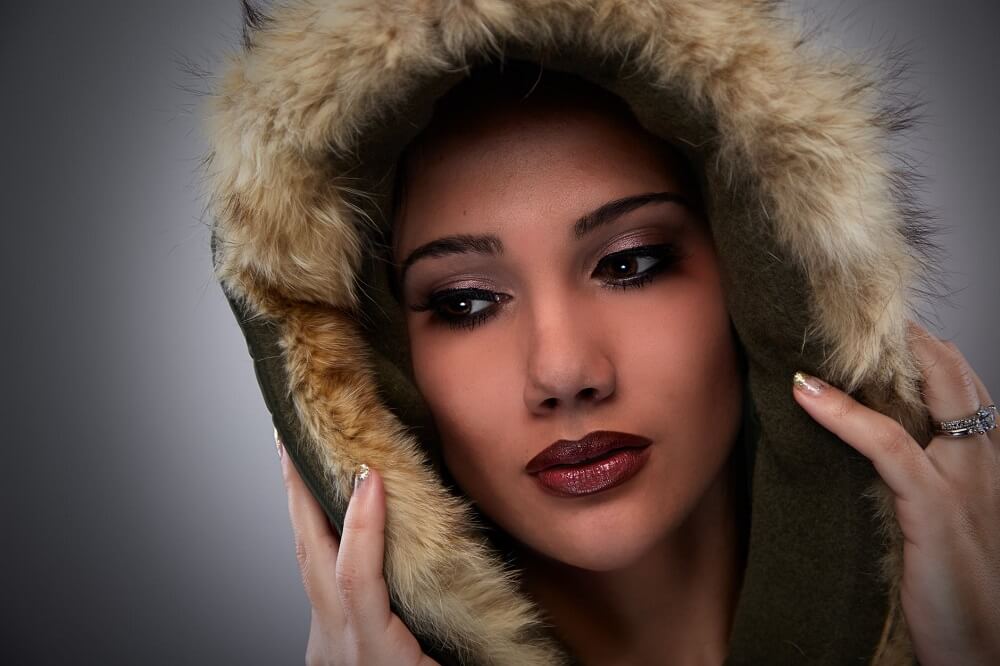